Mike Flanagan's Midnight Mass on Netflix is a show I completely didn't expect. Like any amazing horror story, this limited series is about so much more than jump-scares. It's about death and rebirth, the fallacy of religion, isolation and loneliness, moral and spiritual redemption, the psychology of cults, and group-think. And boy does it take its time getting there.

In what might be considered the heart of the show, the characters Erin and Riley exchange their ideas of what they think happens when you die. Erin's version is heavily influenced by religion and the idea of an afterlife while Riley's version is reductive, reducing the experience to biochemistry and synaptic impulses. Both stories are extremely beautiful.

This duality is resolved at the end of the movie when Erin finds herself on the verge of death and describes what she actually experiences (posted here). It is one of the most beautiful monologues I can imagine. It perfectly captures a model of reality that so many of us intuitively feel. Erin's experience is one of remembering—a common feeling experienced by so many people who have had near death experiences, or transformative psychedelic experiences. She sees the energy of her consciousness as one with all the energy of universe, like a drop of water returning to the ocean of which it's always been a part.

"We are the cosmos dreaming of itself. It’s simply a dream that I think is my life, every time. But I’ll forget this. I always do. I always forget my dreams."

I truly suspect that being conscious and alive (in the way that humans mean it) means entering a cosmology of contrasts—light and dark, up and down, yes and no. But before and after we live, we are a singularity. We are all things. Forgetting this may be necessary for our human existence, but I wish we could all catch occasional glimpses of it. Our world could use a little less division. 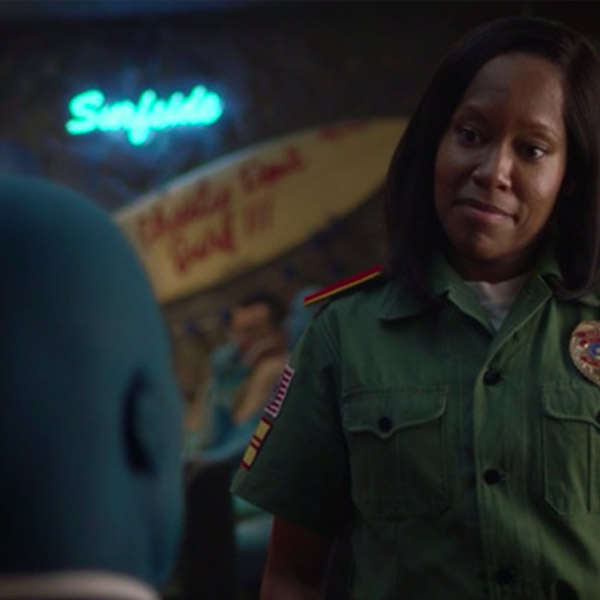 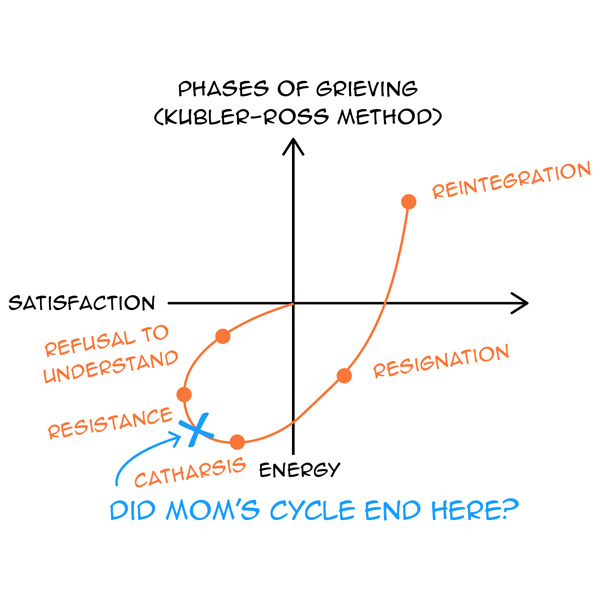 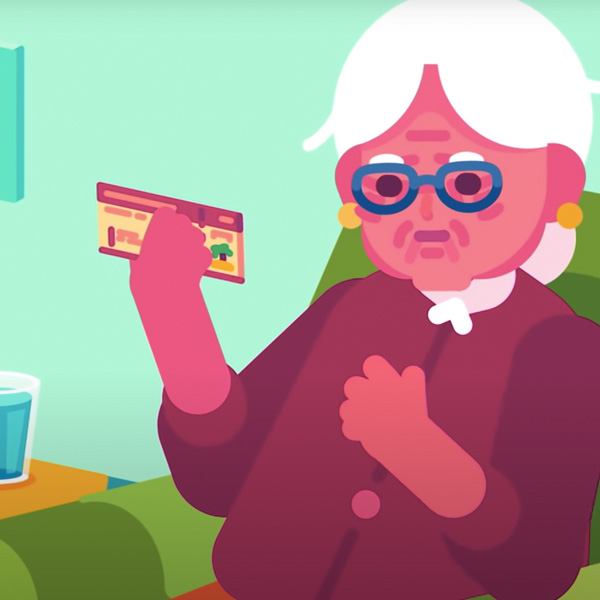 What Are You Doing With Your Life? The Tail End